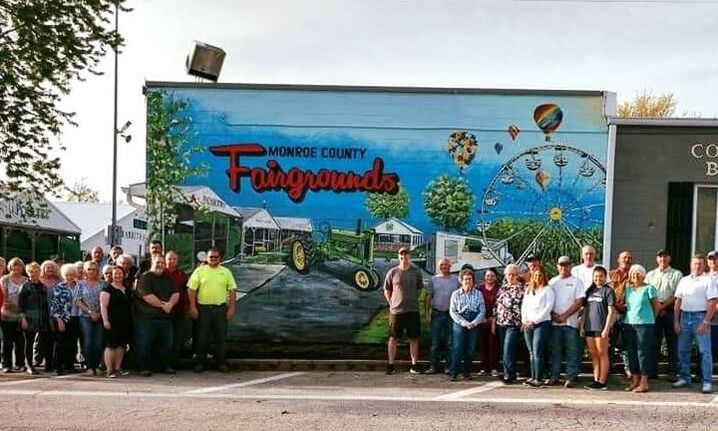 You may be surprised to learn that the first annual Monroe County Fair was held over one hundred fifty years ago.  Perhaps even more surprising is the fact that the Fair didn’t have a permanent location until one hundred years later!  As a result, the Fair has had a long and interesting, nomadic history.

Early 1900s/1910s:  Monroe County Fair moved and held at the corner of Vernal and Curry Pike
People took the Monon train to get to the Fair

Mid-1930s:  Monroe County Fair becomes only 4-H projects, due to the Courthouse Square space being unavailable
Projects moved and exhibited in the old high school gym at the corner of West 2nd Street and College Avenue

Early 1940s:  4-H projects moved back to the old high school gym at the corner of West 2nd Street and College Avenue

1946 – 1955:  Bloomington Chamber of Commerce began a ten-year sponsorship of the Monroe County 4-H Clubs by providing a site for the Fair (the Indiana University Field house, located at East 7th Street), and funds for premiums (winning to accompany the ribbons for best entries)

Events in this venue 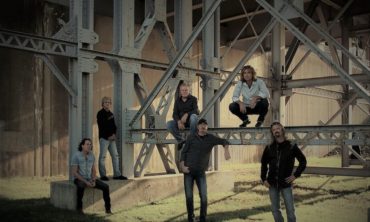 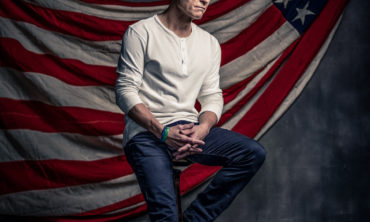